LOVE Island’s Lucie Donlan has got us on board as she poses in lingerie for Ann Summers.

The keen surfer’s undies are part of the brand’s Be Bad Do Good campaign. 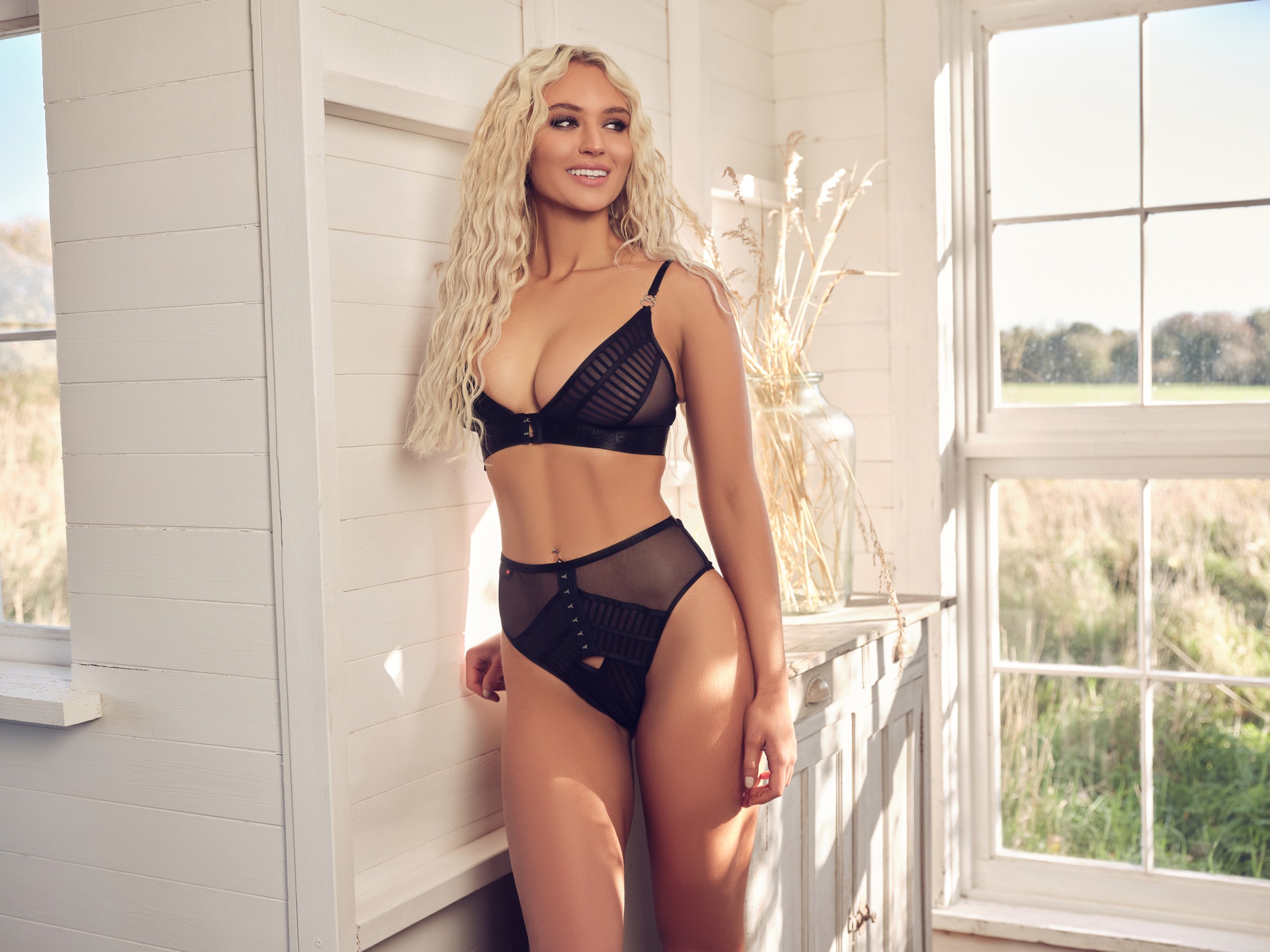 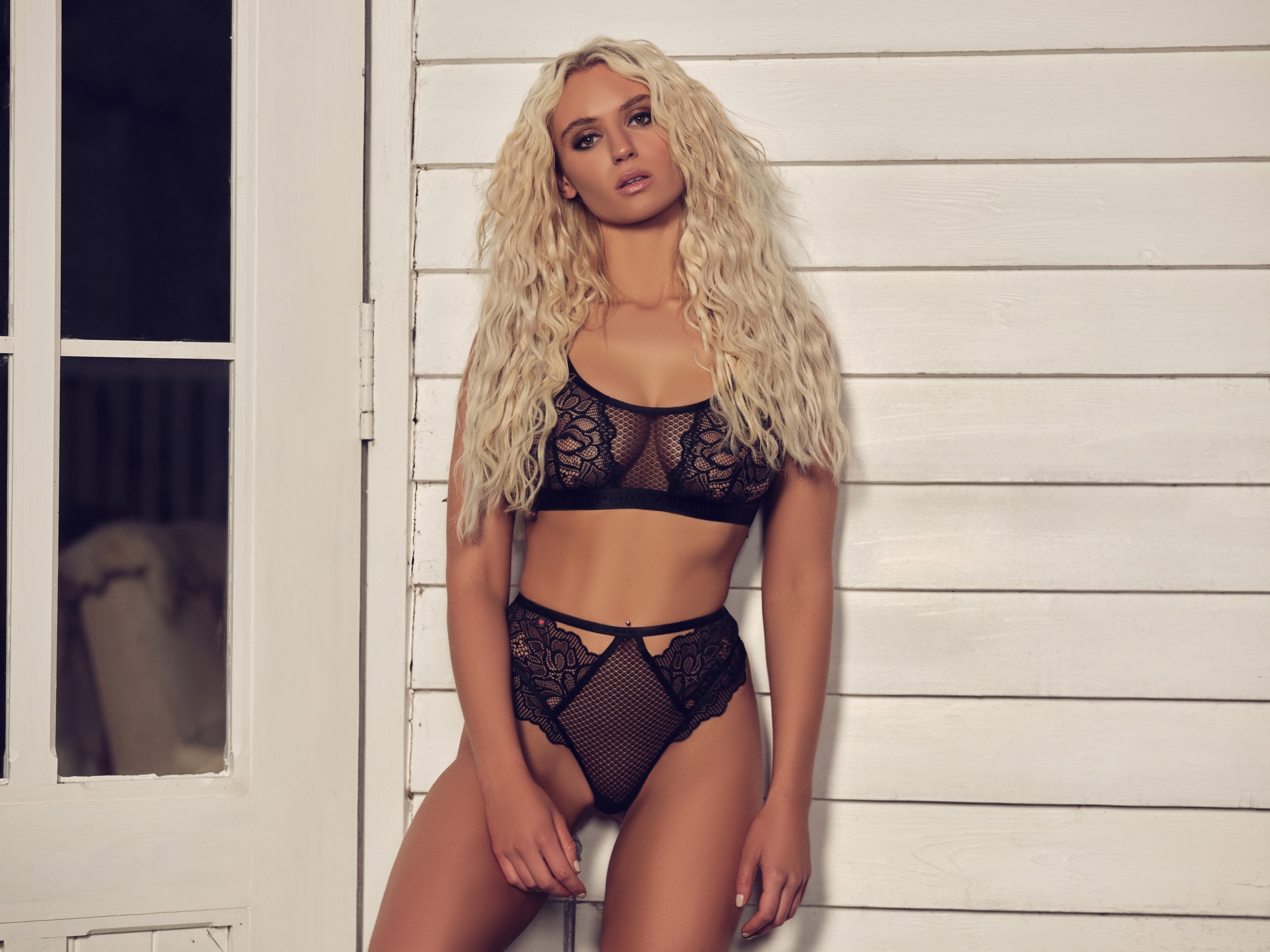 Lucie was dumped out of the 2019 series but has been in demand as a model since.

The 22-year-old, who describes herself as a Cornish surfer from Newquay, has dated fellow Love Islander Luke Mabbott, 25, for seven months.

Yewande hit out at Lucie saying she had to “correct” her mispronunciation of her name “multiple times”.

She explained the harm of radicalised renaming in a lengthy post and first described her experience of joining a new school as a youngster – and being asked to go by her middle name, Elizabeth, instead of her first name. 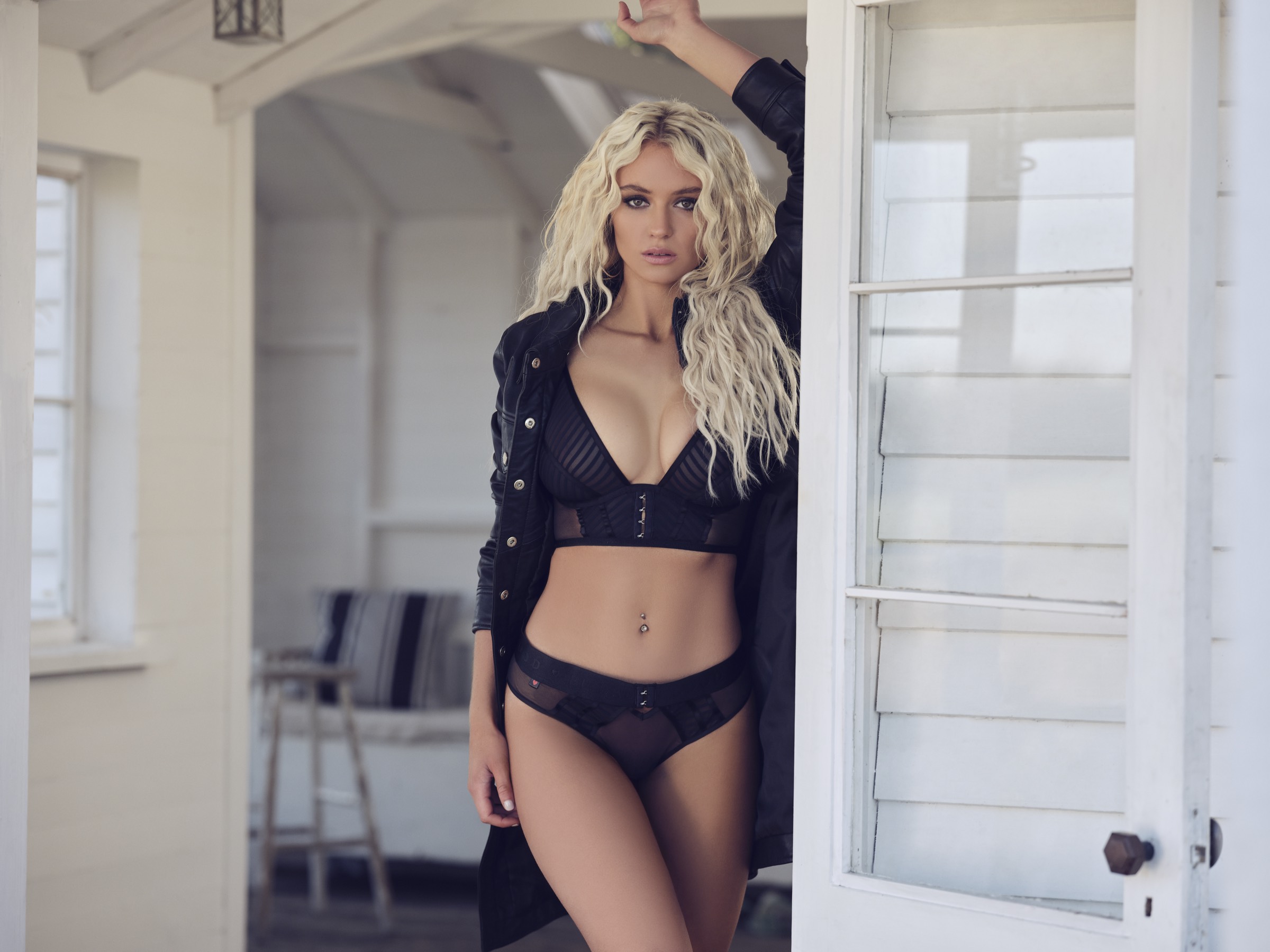 She then vowed to ensure people knew the importance of her name – which means ‘mother coming back’ – from then on, as it was part of her identity.

The secret rift between Yewande and Lucie first came to light after a fan asked Lucie on social media: “How do you feel about Yewande saying you’re a horrible person?”

Lucie responded: “She’s always bullied me. I’m not bothered about her opinion… makes her look bad. Not sure where she said that though!” 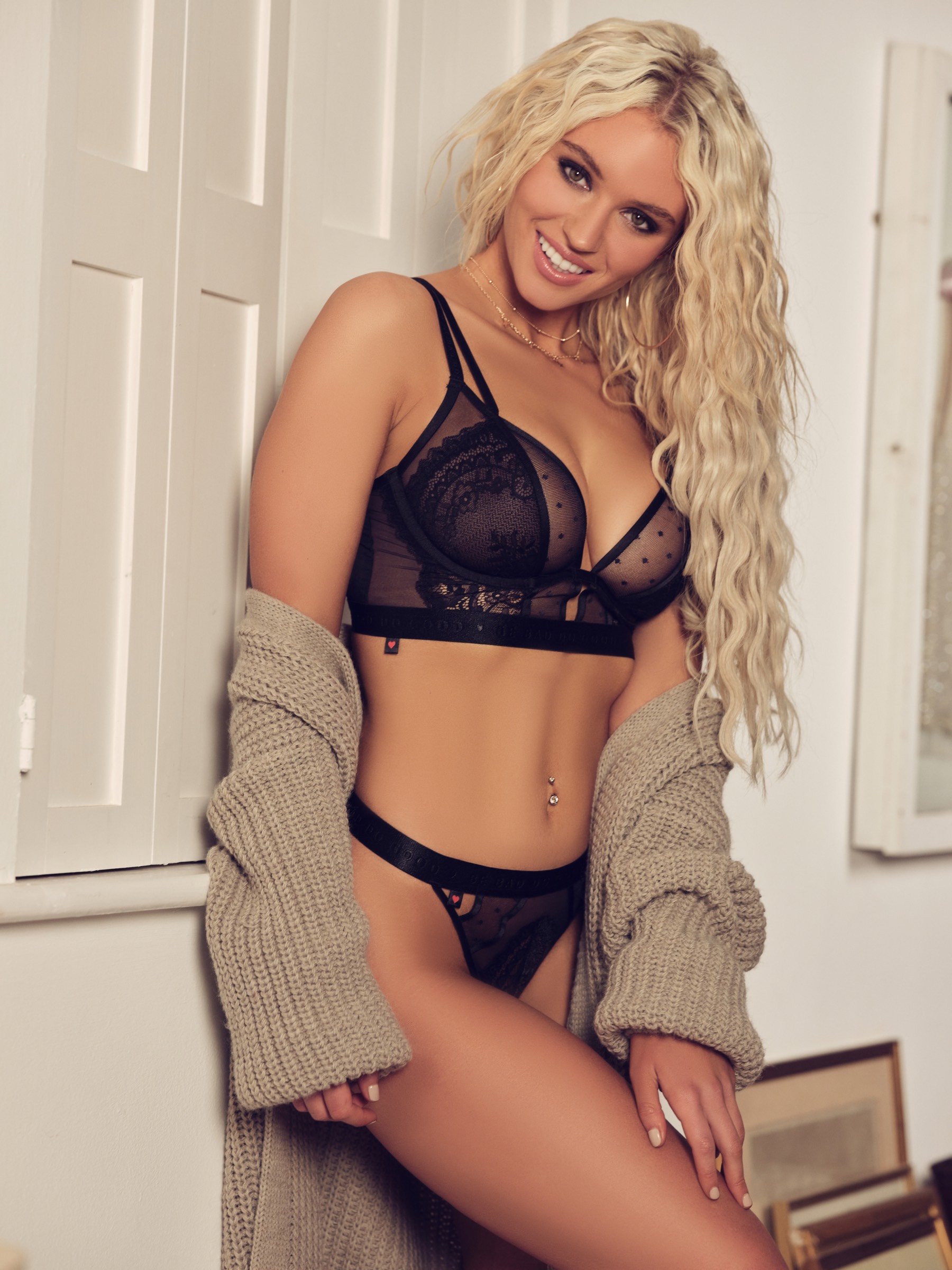 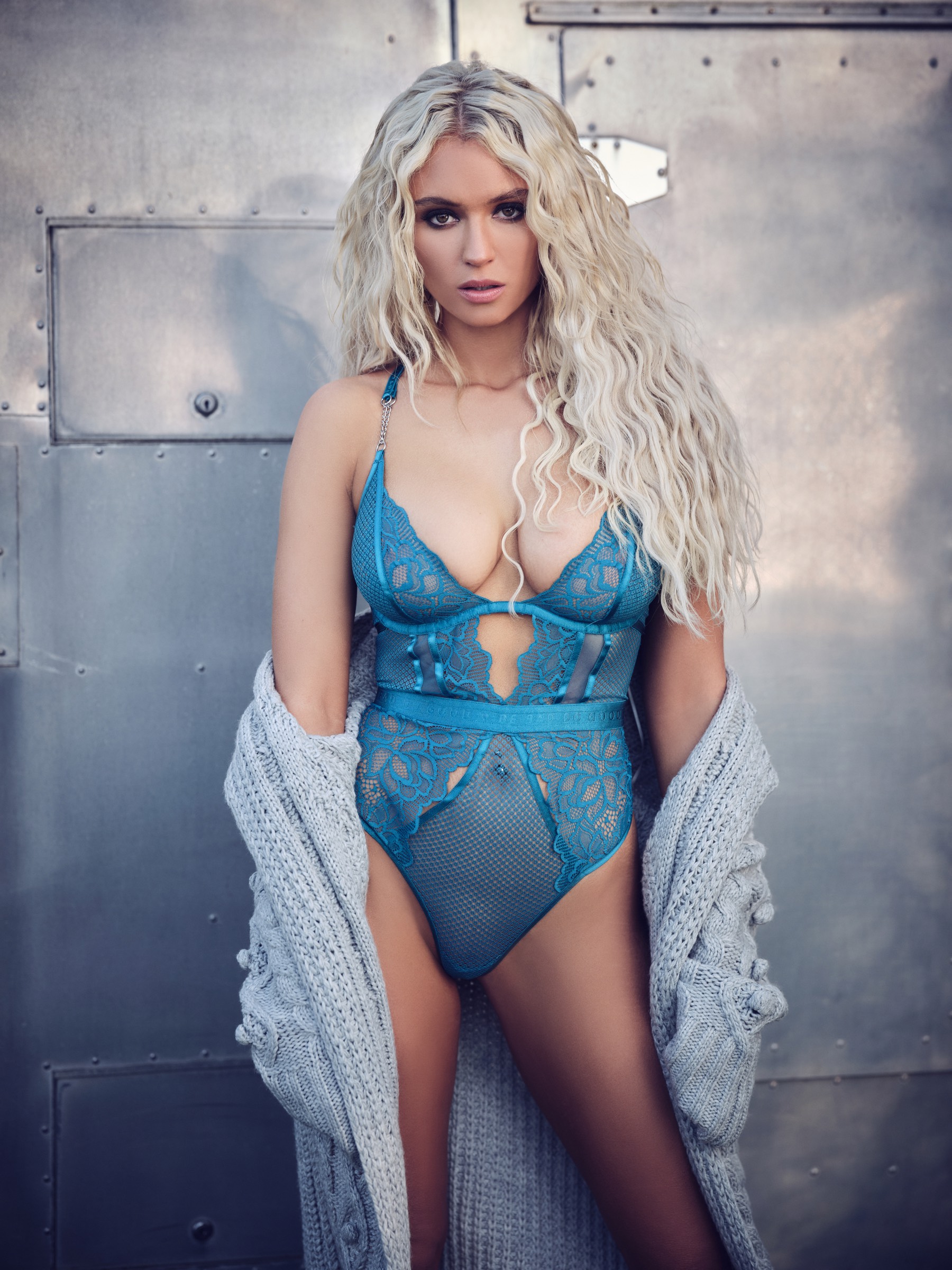