WANT to play with your DualSense controller on a PC? It’s easy if you know how.

The PS5’s smash-hit joypad works on PC with minimal fuss. 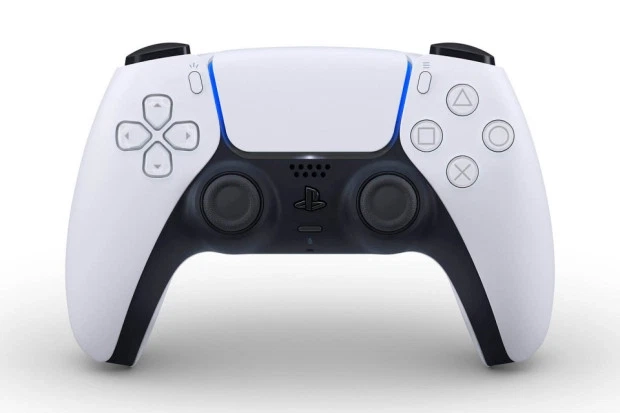 The DualSense is the PS5’s next-gen joypadCredit: Sony

What is PS5 DualSense controller?

The PS5 launched last November with phenomenal success, remaining largely sold out around the world ever since.

One part of its appeal is the new DualSense controller – a “next gen” joypad.

A single controller comes with the console as standard, but many of you will want a second one for multiplayer games.

What’s special about the DualSense controller is that features “haptic” tech – to let you “feel” the game.

The term “haptic” literally means “relating to touch”, and so it’s about providing better touch feedback to your hands. 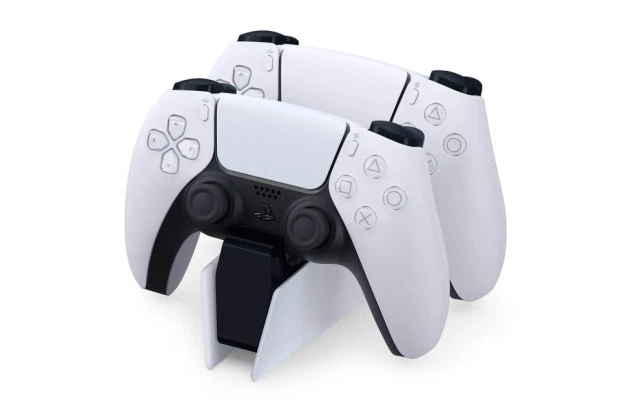 There are more vibrating motors in your controller (including the triggers and joysticks).

It gives the DualSense what PlayStation calls “a broader range of feedback”.

“Crashing into a wall in a race car feels much different than making a tackle on the football field,” said PlayStation boss Jim Ryan.

“You can even get a sense for a variety of textures when running through fields of grass or plodding through mud.”

Developers are able to program the resistance of these triggers so you can feel the “tactile sensation of drawing a bow and arrow”, for instance.

PlayStation exclusive Astro’s Playroom is one of the first games to feature that new haptic technology.

How to connect PS5 DualSense controller to PC

There are two main ways to connect DualSense to a PC: wired or wirelessly.

The advantage of a wired connection is that there’s no latency compared to a wireless connection.

And the obvious bonus of a wireless connection is that you don’t have to worry about dangling cables.

For a wired connection, you’ll need to use a USB-C to USB-A cable.

The USB-C end plugs into the controller, and the USB-A goes into your computer.

You can also use a USB-C to USB-C cable if you’ve got a newer PC with a USB-C port built in.

For a wireless connection, your PC or laptop will need a Bluetooth receiver.

If not, you can also buy a USB dongle to plug in.

Once Bluetooth is activated, press and hold the central button the Create button for three seconds on the DualSense pad.

The controller light will start to flash, signalling that Bluetooth is active.

Then go into your PC’s Bluetooth settings and choose the wireless controller.

The default connection code should be 0000.

This will create a Bluetooth connection that lets you play games with the controller.

Of course, you’ll need to remember to charge the joypad if you’re using it wirelessly for extended periods of time.