FRANK LAMPARD has insisted Timo Werner will rediscover his goalscoring form for Chelsea.

The struggling striker, 24, has not scored in his last ten Premier League games. 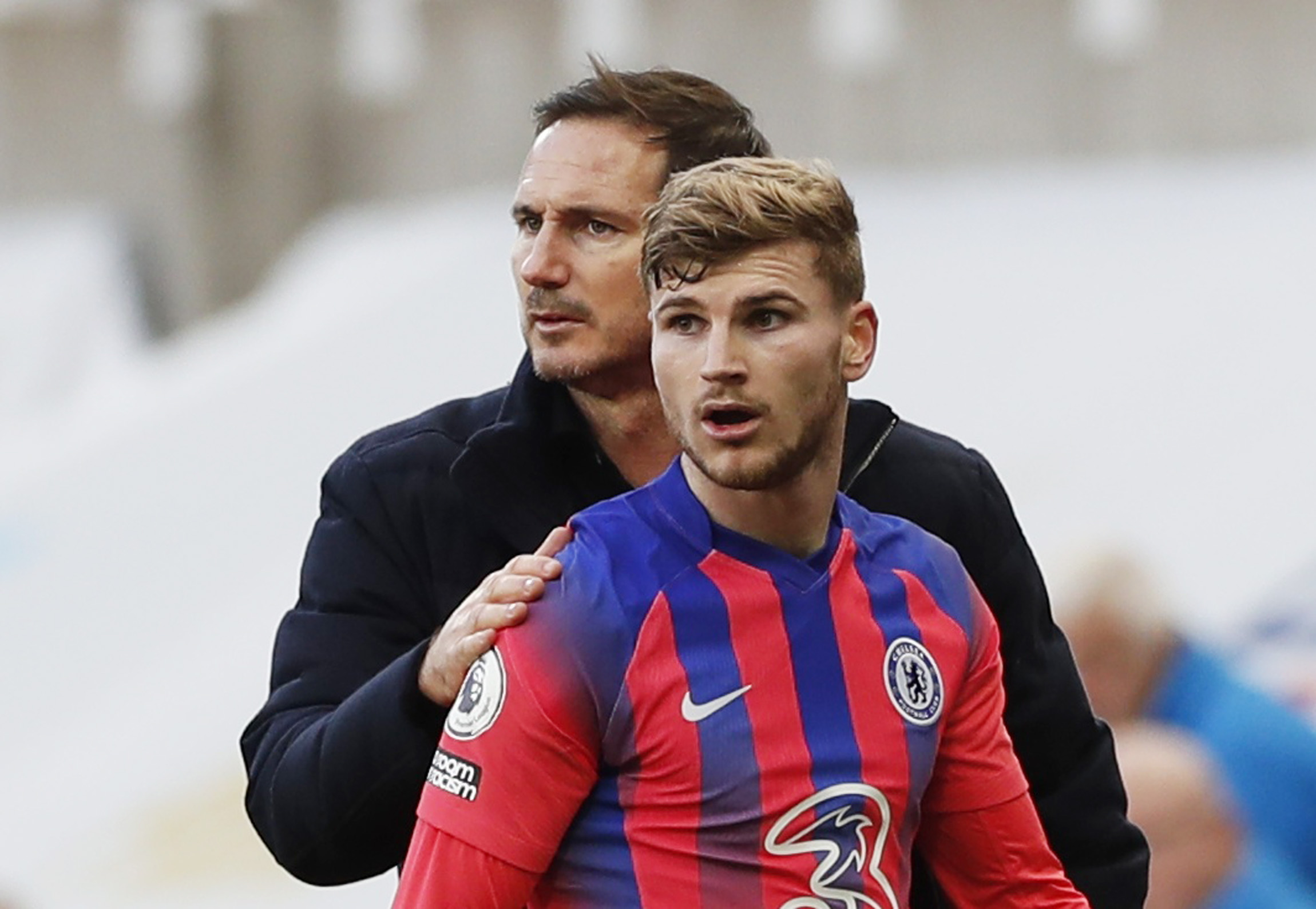 Frank Lampard is confident that Timo Werner will get back to his best for ChelseaCredit: Reuters

He was dropped to the bench for Saturday’s clash against Fulham at Craven Cottage.

After he was introduced in the 75th minute, he missed yet another clear chance to score.

Lampard, 42, jumped to his defence after the 1-0 win and insisted the striker’s time will come.

The Blues boss said: “I was happy with him when he came on.

“When he gets into those positions, particularly with the [chance] that went wide, where he’s in that in-between position because that’s where I’ve seen him score a lot of goals in his career so far. And he will score them.”

But he has managed a total of just four top-flight goals in 18 appearances this term.

Lampard insisted there is ‘no problem’ and praised the German star’s ‘desire’ to score. 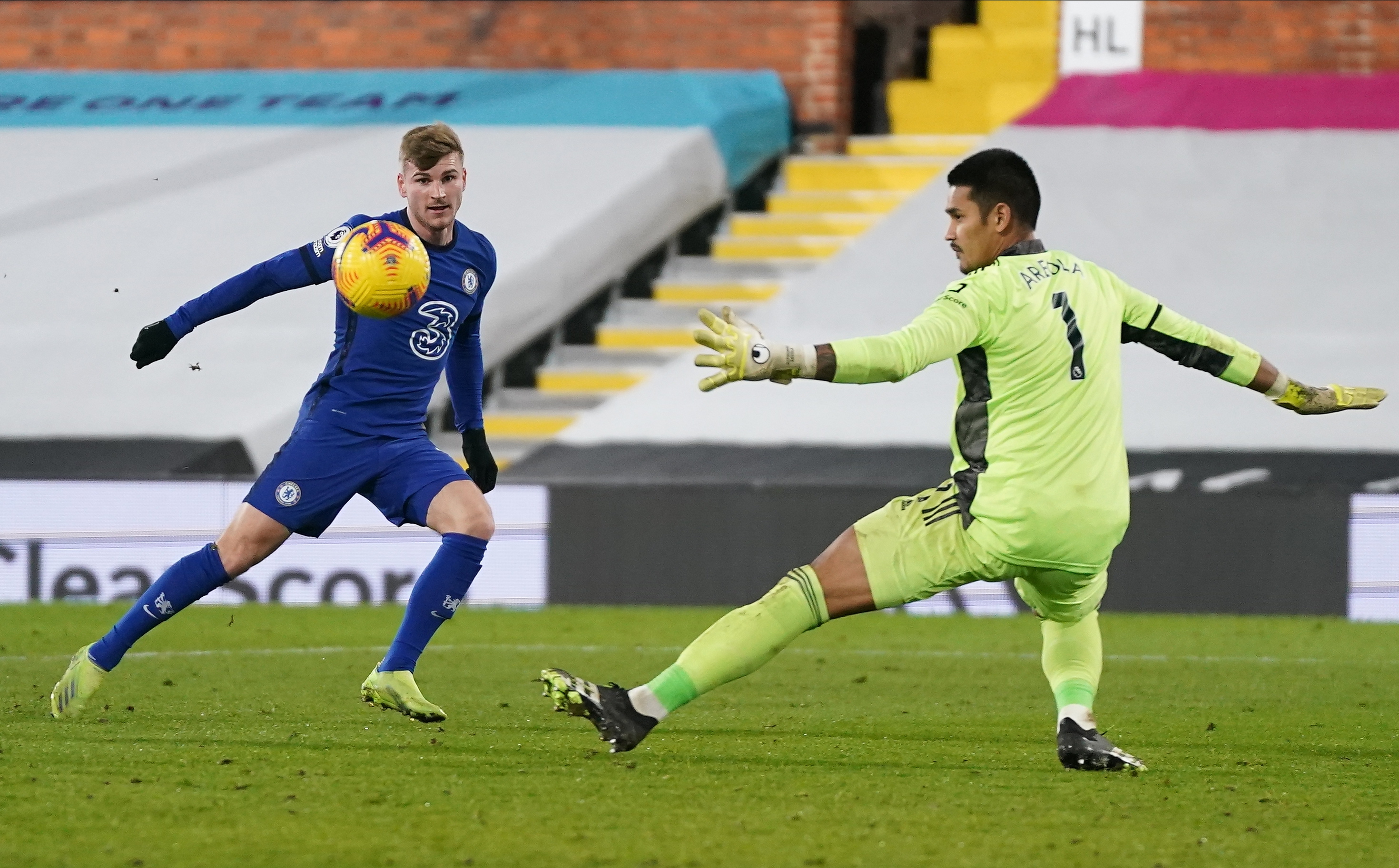 He said: “He may be being hard on himself.

“I think any striker worth their salt who has scored the number of goals he has in the last few years in Germany will be hard on themselves.

“That’s how you get to the top, you have a desire to score goals.

“Timo will get there, there’s no problem: he can be hard on himself, he has my support.”

The manager plans to use his own experience to help Werner rediscover his form.

He said: “I wouldn’t say I try and show him how it’s done, I just try and coach him like I coach all the others.

“But I do take a vested interest.

“I thought like a striker as a midfielder player, I wanted to get into areas.

“I was very on top of myself through the week, considering that how I train and how many times I hit different shots from different areas will replicate itself in a game.

“If I can put a bit of that into the players and into Timo then hopefully I’m doing my job.”

Chelsea’s win over Fulham has moved them up to seventh in the Premier League table.