SINGLE Carol Vorderman has admitted lockdown restrictions have kept her out of the “mischief that keeps her young”.

The former Countdown star said her usual antics have been off limits since Covid rules have meant that she hasn’t been allowed to invite anyone back to her home. 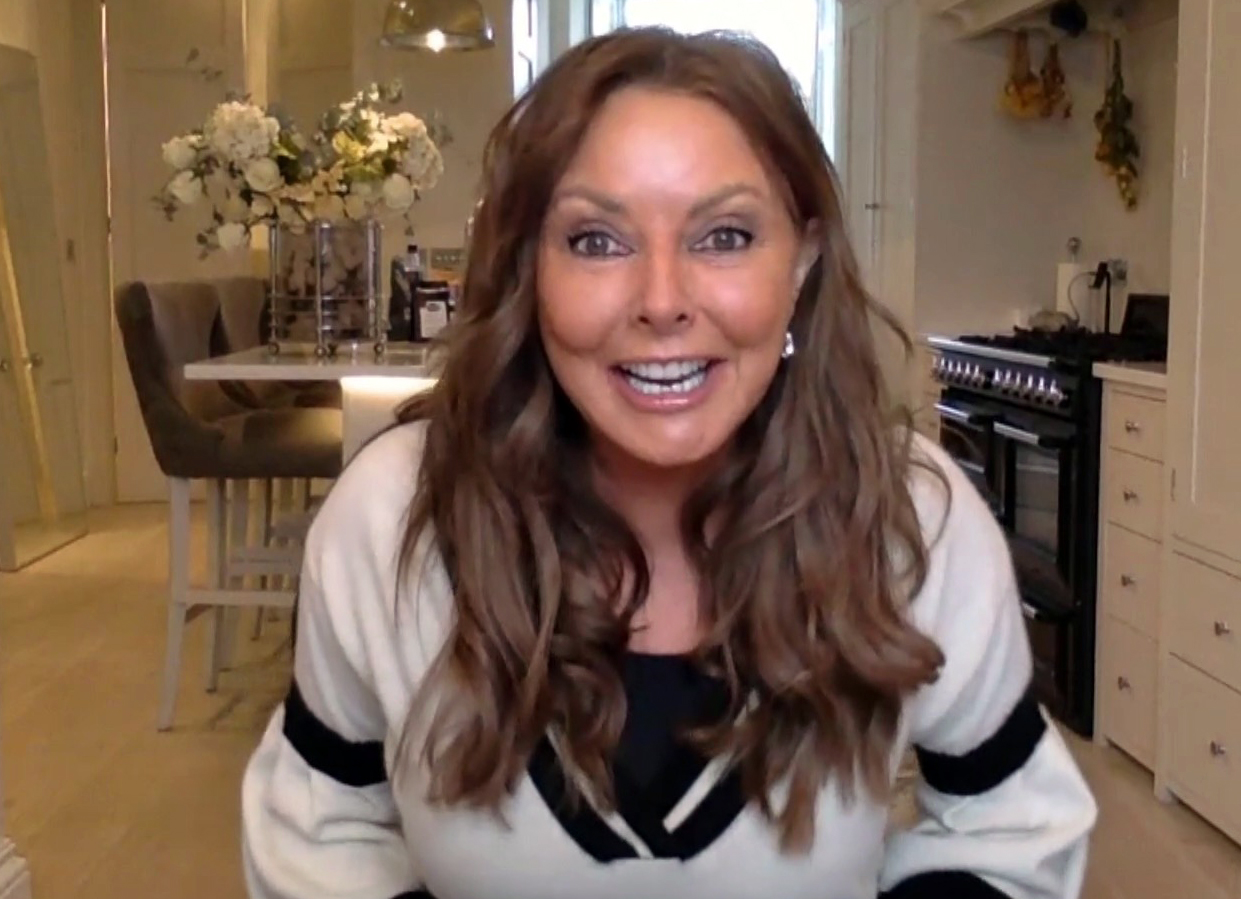 Carol Vorderman admitted lockdown rules have kept her out of the ‘mischief that keeps her young’Credit: supplied by Pixel8000

Speaking on Morning Live earlier today about how she has been coping alone in lockdown, Carol, 60, said: “My mum lived with me for decades, you know I was my mum’s full time carer. I’m very sad she died a few years ago.”

She added with a cheeky smile: “But I don’t have those responsibilities now and I always say I love getting up to mischief which lock down has put a stop to.”

Laughing, show host Gethin Jones interrupted her and said: “That’s probably a good place to stop as you’re about to start talking about mischievous stuff.

“Maybe for another day. Carol, thank you.” 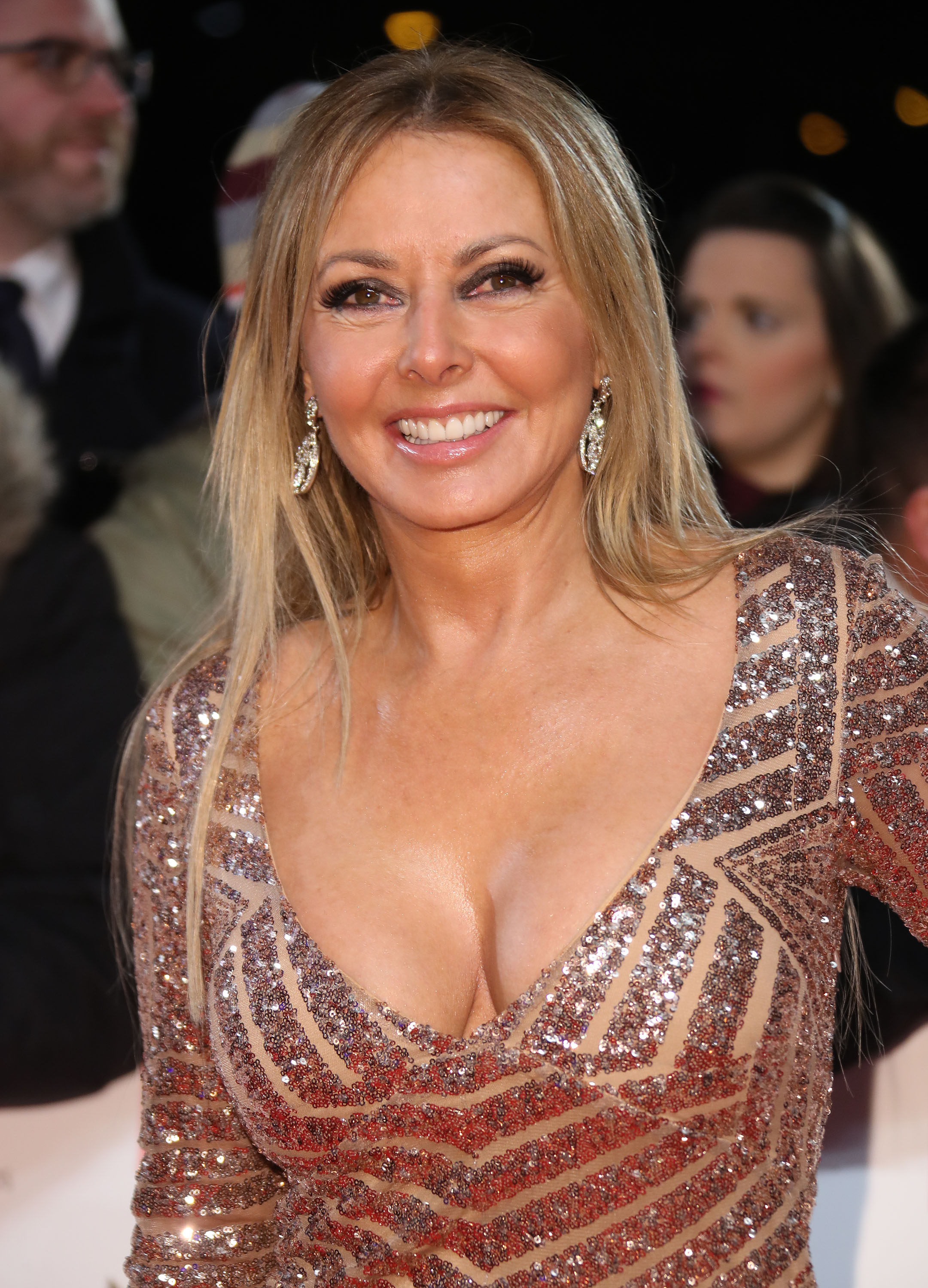 Single star Carol has joined a dating app in a bid to meet menCredit: Getty – Contributor

The former Countdown star has signed up for celebrity matchmaking service Raya at age 60 after previously shunning dating apps.

She told The Sun last week that she been bombarded by offers from men and women on the network for elite singletons, which counts Hollywood actor Channing Tatum, Normal People star Paul Mescal, singer Lewis Capaldi and BGT’s David Walliams amongst its famous clientele.

She’s made it clear to potential suitors she isn’t looking for anything longterm during a brief stint on the app.

She said: “A mate of mine said it would be a laugh. A lot of LA people made contact, men and women funnily enough, but it’s not my scene.

Carol entertains fans on social by showing off her sexy lockdown outfitsCredit: Twitter 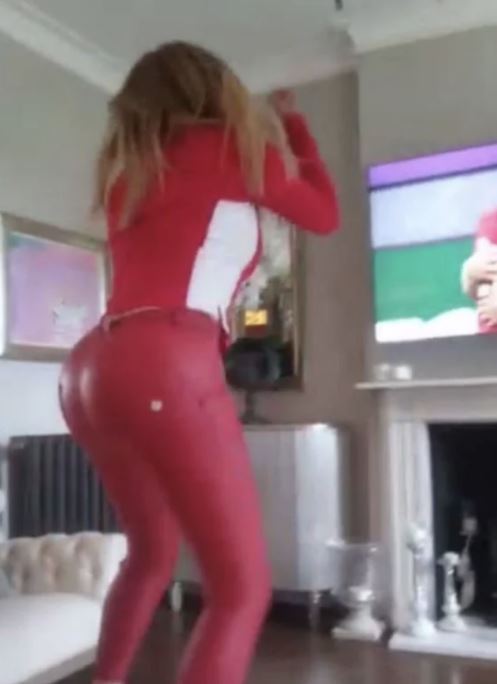 The star loves a skin tight legging that show off her incredible curvesCredit: Instagram

“I’m quite happy with my usual way of doing things. But life is never dull.”

Carol took the plunge after previously claiming she “got enough of all that business as it is” without the need for apps. 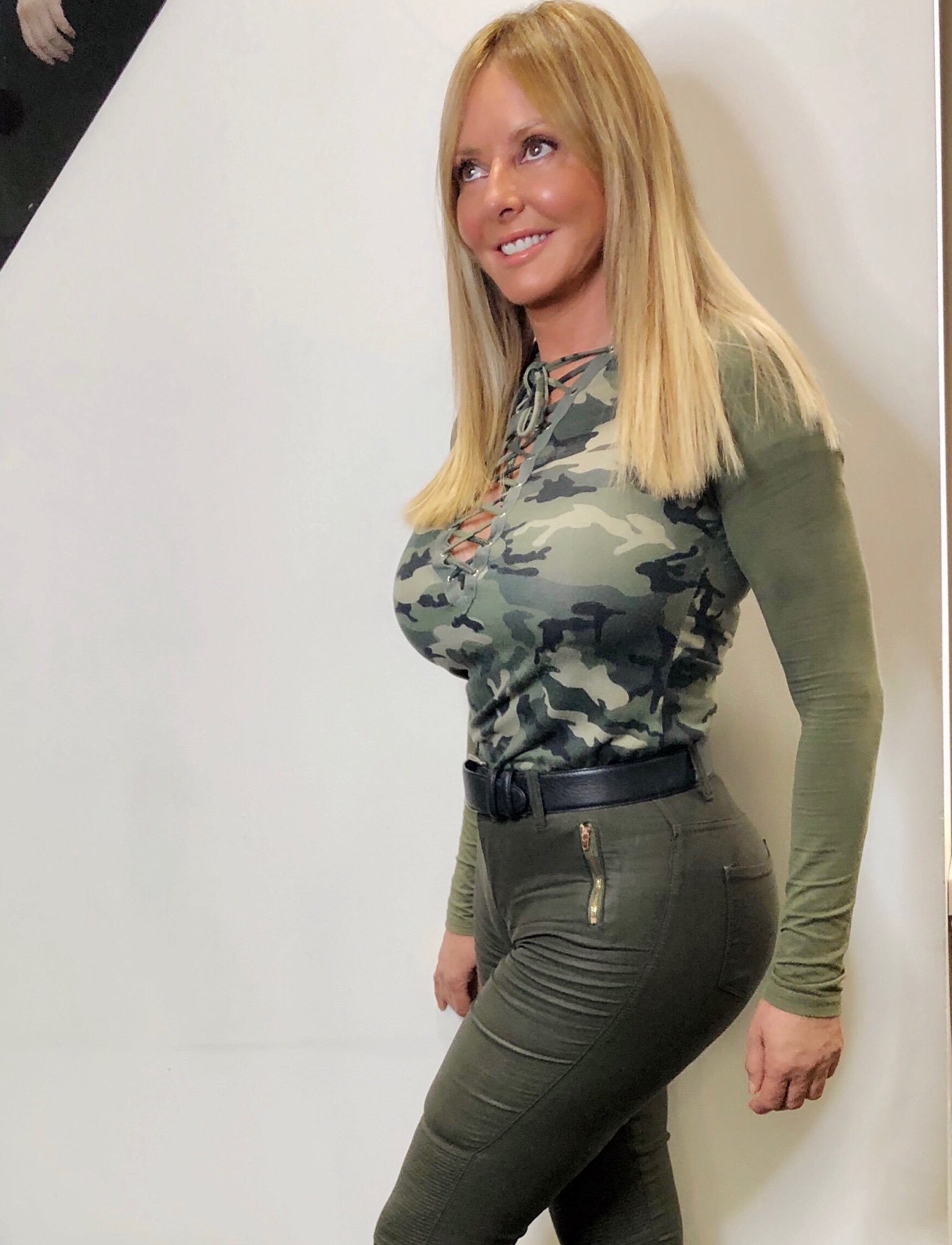 Carol is famous for her draw dropping curves

The glam boffin said of her single status last year: “I am very happy. I have no complaints. I am not dating anyone, I have special friends. Plural.”

And just last month, twice-married Carol said she was revolted by the idea of settling down.

She told The Telegraph: “The thought of sharing my life with anyone again makes me feel positively sick.”