A PEDIATRICIAN held hostage by a doctor with terminal cancer and killed in a murder-suicide embodied “positivity and love and happiness,” families said.

Dr Katherine Lindley Dodson, 43, was held hostage at Children’s Medical Group in Austin, Texas, where she worked, during a six-hour standoff on Tuesday that resulted in her death. 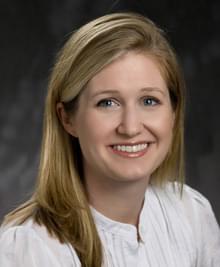 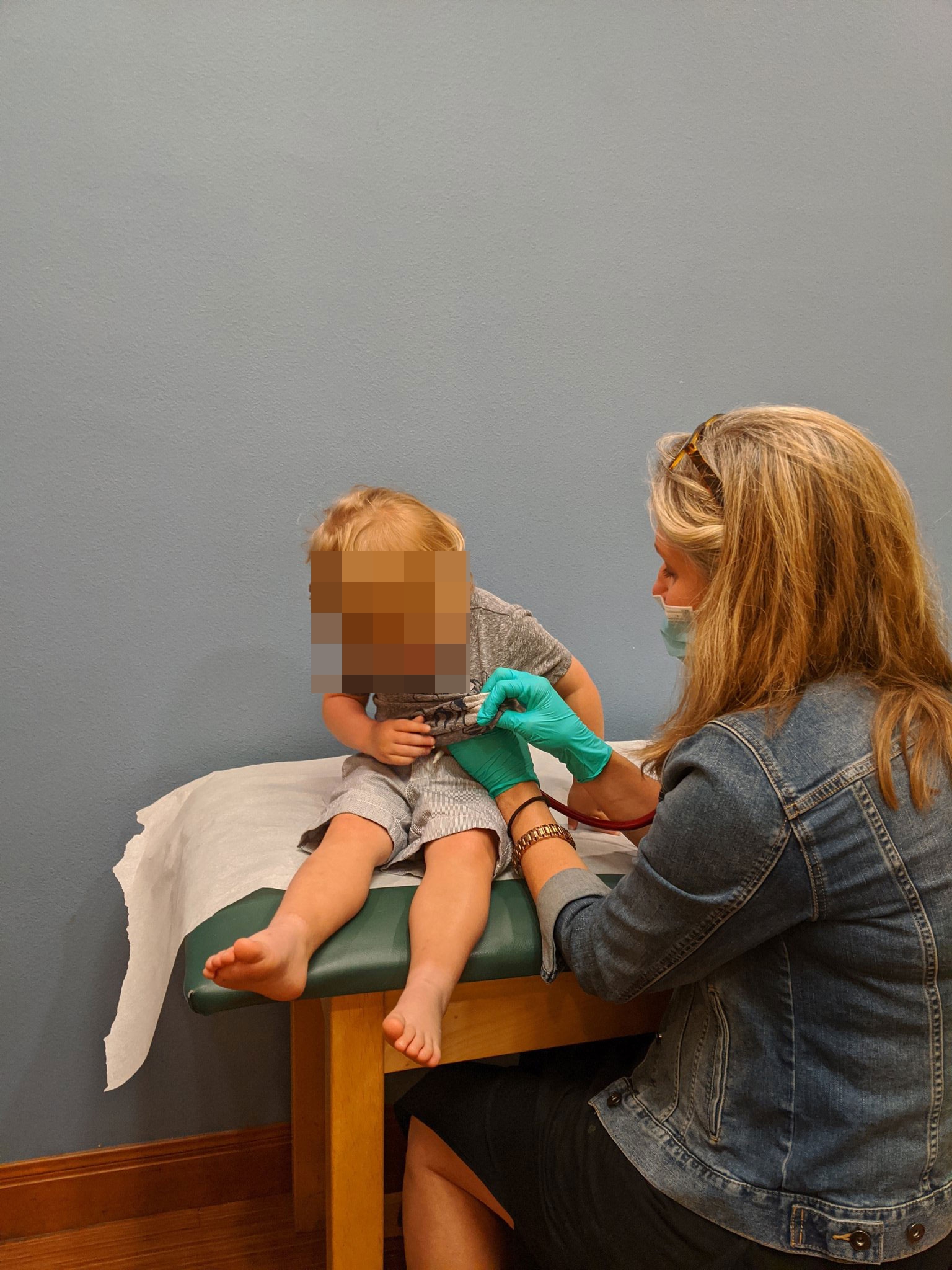 Dr Bharat Narumanchi, who was diagnosed with cancer and had just “weeks to live,” entered the medical center with a shotgun, a pistol and two duffel bags, according to police.

Law enforcement officials spent hours trying to negotiate with Narumanchi but found both doctors dead in the “murder suicide.”

The parents of various children under Dodson’s care remembered the mother of three and husband as an exceptional doctor and person. 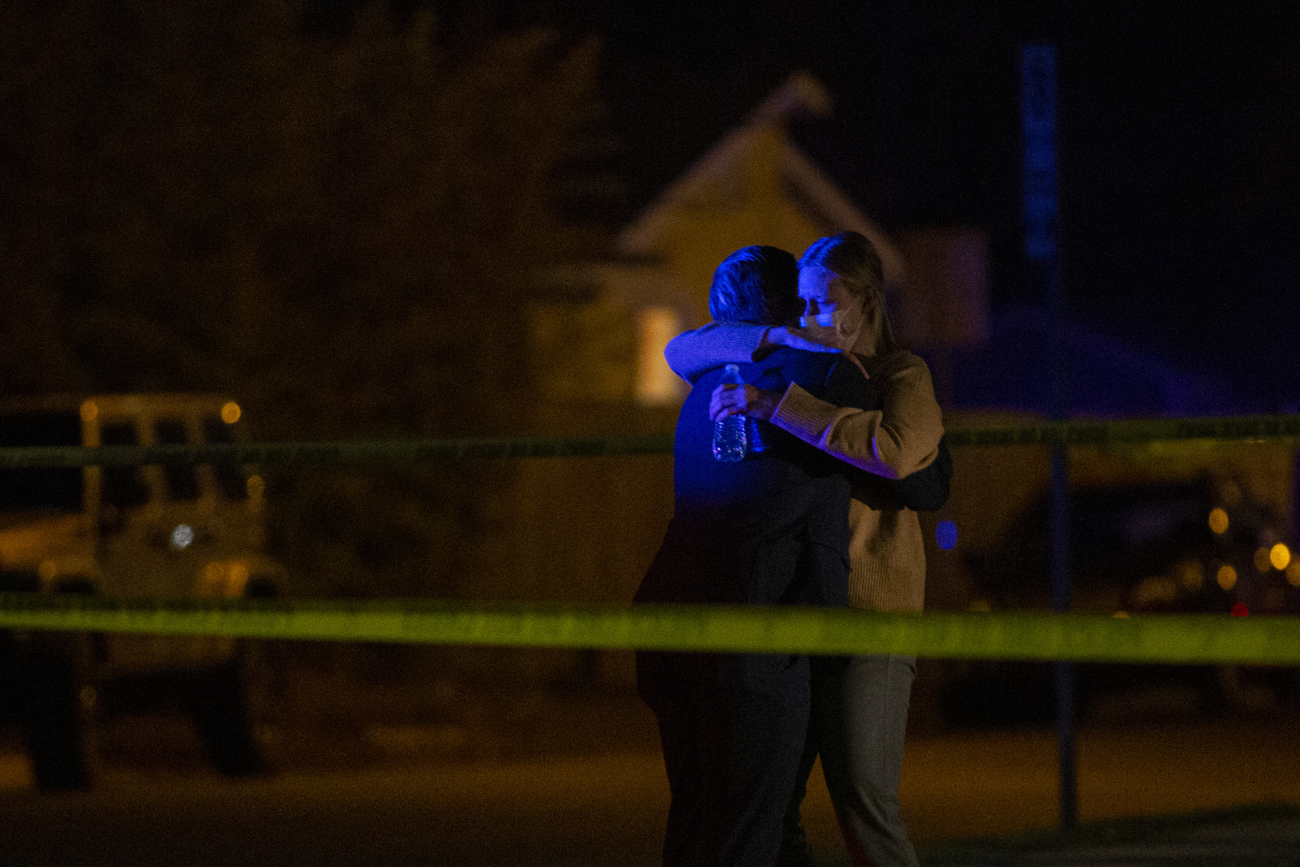 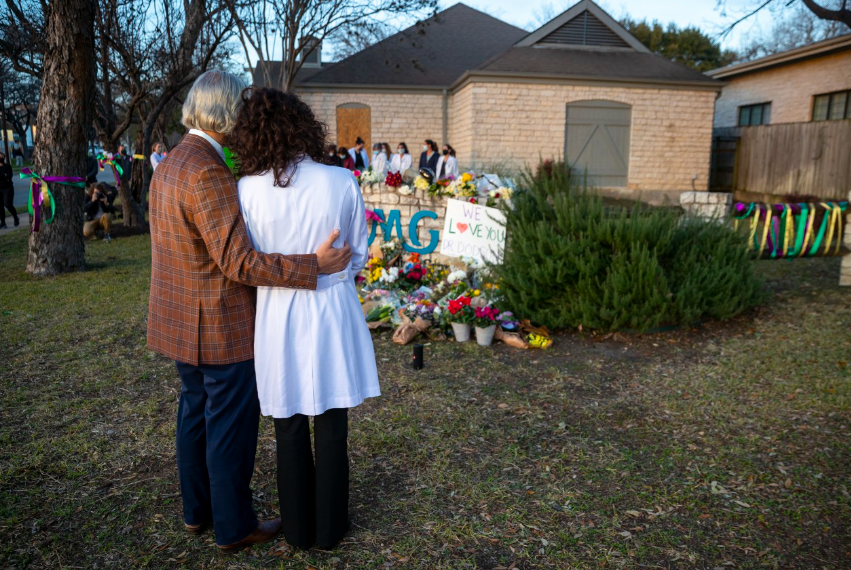 Chunta said Dodson followed up on her son and provided new information months after the doctor’s visit.

“On New Year’s Eve day, she gave me a call and mentioned that she had done some additional training and thought of my son, and she went out of her way to call me and ask me how my son is doing, and ask me how I was doing,” the Austin resident said.

Dodson’s concern was “kind of a breath of fresh air” and started the family on a path to finding more resources to improve their lives, Chunta said.

“Without her outreach, without her support, my son wouldn’t have had an advocate,” she said. 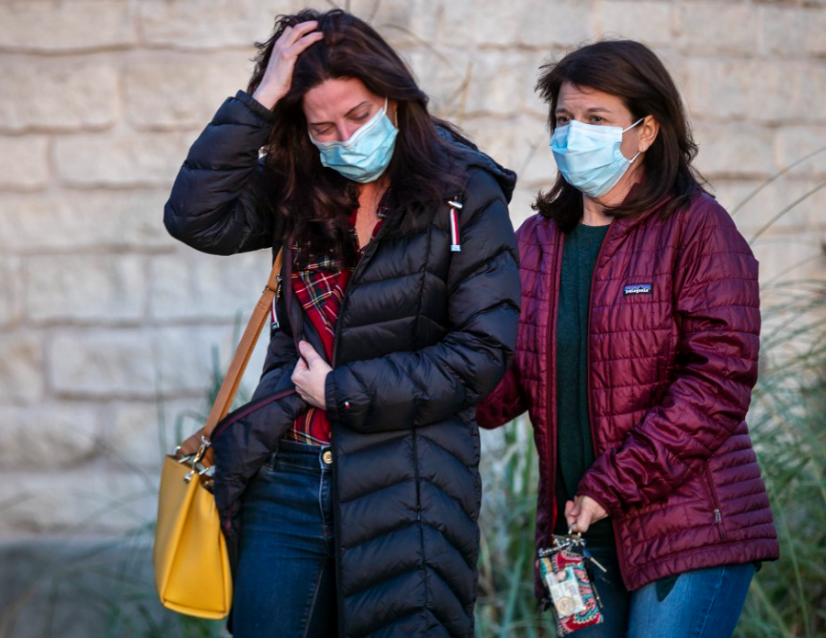 Families went to a memorial for Dr Katherine Dodson 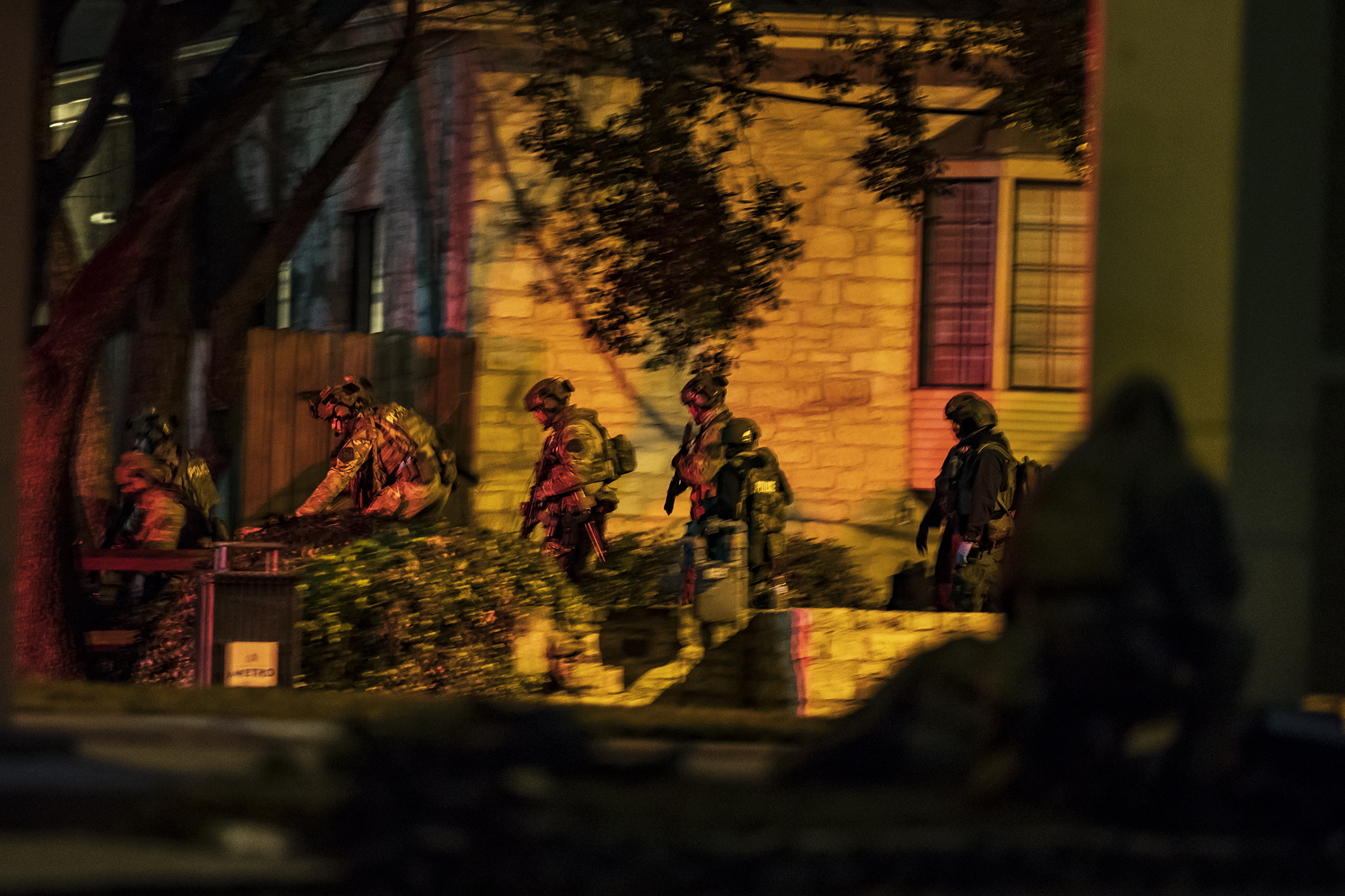 Chunta said she did not know how to tell her son that he would no longer be able to see Dodson.

Another grateful parent, Karen Vladeck, said Dodson lived near her and took the time to ask how her two children were doing no matter how busy she was.

“Even though she had hundreds of patients, she would always ask, ‘How is Syd’s ear? How is Maddie feeling after that vaccine?’” Vladeck tweeted.

Laura Whittaker, whose son had been seeing Dodson for a year, said the doctor made them feel like everything was going to be fine. 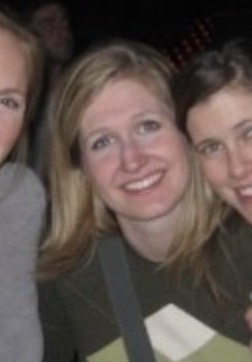 Dr Katherine Dodson was the mother of three childrenCredit: Facebook

“She was the kind fo doctor who made you feel like she was really in it with you,” Whittaker said.

Dodson’s husband and children said in a statement that they were “beyond devastated at the tragic, sudden and senseless loss of our beloved Lindley.”

Narumanchi took five people hostage but four of them managed to escape or were set free. 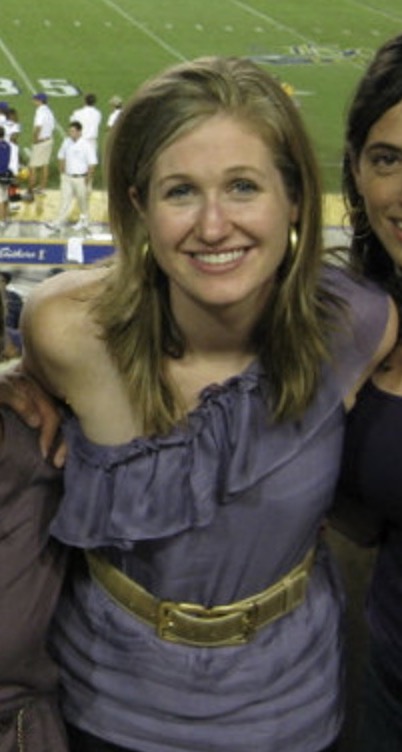 He had applied to volunteer at the medical center a week before the incident and been rejected.

It was not clear if Dodson was behind the decision.

Hostage negotiators tried to coax him out of the situation by saying, “I know you’ve been dealt a very terrible card, but you’ve spent your entire life dedicated to other people,” and, “I know life is very important to you.”

However, Narumanchi opened fire on Dodson and himself.

In a press conference on Wednesday, Austin police Lt Jeff Greenwalt said authorities did not know why he targeted the medical center.

“We feel like his terminal cancer probably played a large part in whatever occurred in his life and what was happening yesterday,” Greenwalt said.