Moving on up! After appearing on season Real Housewives of New York City, Barbara Kavovit is setting her sights on something bigger: the New York City mayoral race.

The New York native, 55, announced her decision to throw her hat in the ring on Wednesday, January 27, via Twitter.

“I’m running for Mayor of #NYC because the city that I love, the city of opportunity where I built my business and my dreams, is in a state of crisis. It will take a builder to rebuild NYC, and I’m the woman to do it,” she wrote. 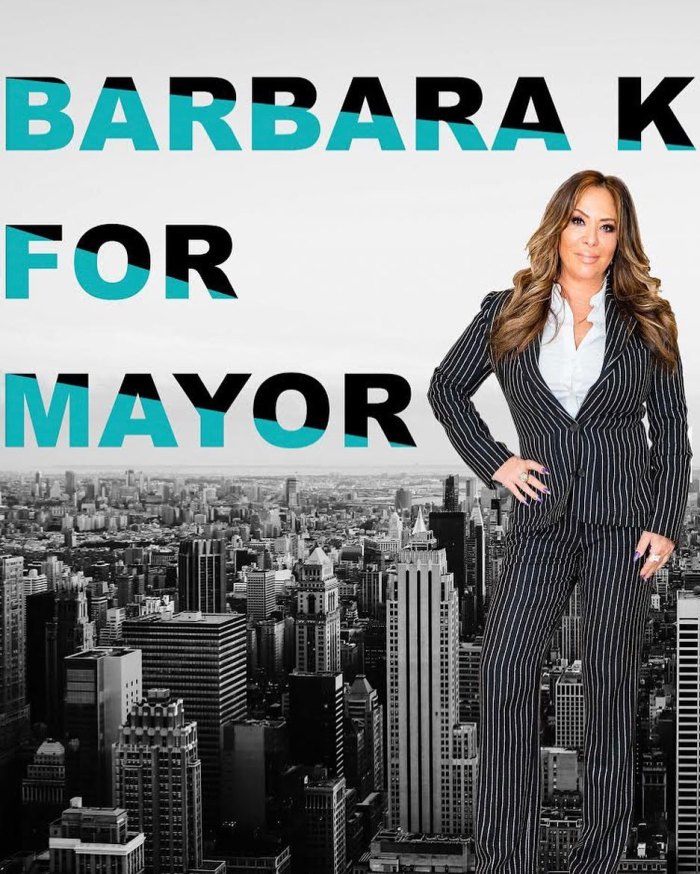 Kavovit further confirmed her plans to enter the race for Gracie Mansion on Instagram. Speaking on her lack of political experience, she noted, “I may not be a politician, but I’m a Bronx-born New Yorker who isn’t fearful of the hard work and tough decisions that lay ahead.”

She received support from several fellow reality stars, including Mob Wives alum Carla Facciolo, who wrote, “Go get it Barbie !! We need our NYC back !!!!!.” Real Housewives of New Jersey star Margaret Josephs commented, “Yea!!! I wish I lived in NYC so I could vote! But I will be campaigning for you!!”

Before announcing her run, the Heels of Steel author shared a throwback snap of herself at the governor of New York’s desk via Instagram Story. She captioned the post with “#manifesting.”

Speaking with The New York Post’s Page Six on Wednesday, Kavovit said her top priority as mayor would be to “rebuild a safer and more inclusive New York City.” 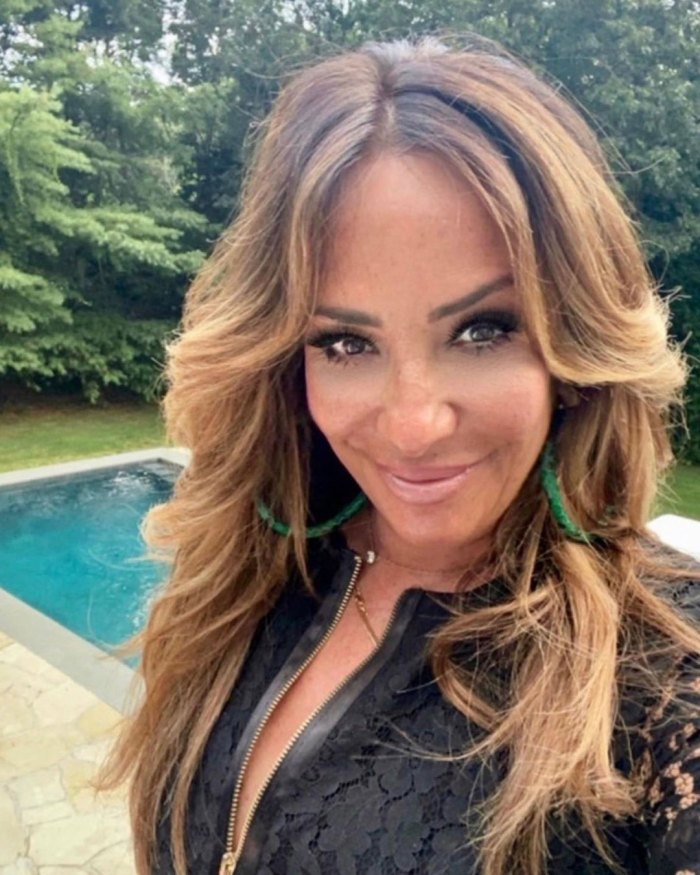 Kavovit appeared on RHONY as a friend of Luann de Lesseps during season 12. She also owns a construction company called Evergreen, which she launched at age 21. It’s now one of the largest female-owned construction firms in New York City. During a 2019 appearance on Us Weekly‘s “Hot Hollywood” podcast, the business mogul said she and the cabaret star are no longer friends.

“The narcissism of this woman, the self-importance and her blatant disregard for people that have helped her has got to stop,” she said at the time. “Not only myself, but [our mutual friend] Anne and I’m sure Bethenny [Frankel], and even Mary, who does her makeup, we are disgusted with her. It’s just her total disregard for anyone else. I have no words for her anymore.”

De Lesseps is currently filming season 13 of RHONY. Speaking with Us in August 2020, Andy Cohen confirmed, “We’re working on next season.”

Listen to Getting Real with the Housewives, your one-stop destination for Housewives news and exclusive interviews