RHOC’s Kelly Dodd Jokes About Being a COVID ‘Superspreader’

Kelly Dodd hit back at criticism after she joked about being a COVID-19 superspreader while dining at a California restaurant without a face mask on Saturday, January 30.

The Real Housewives of Orange County star, 45, shared a series of videos of herself, husband Rick Leventhal and pals enjoying a meal outdoors at Billy’s at the Beach in Newport Beach, California. She shouted “Cheers!” while raising a glass to superspreaders along with other diners, none of whom appeared to be wearing masks. One of her pals fake coughed after shouting, “Spread that s–t!” and Dodd admitted she was “getting a lot of hate for being at a restaurant we’re allowed to be at.” 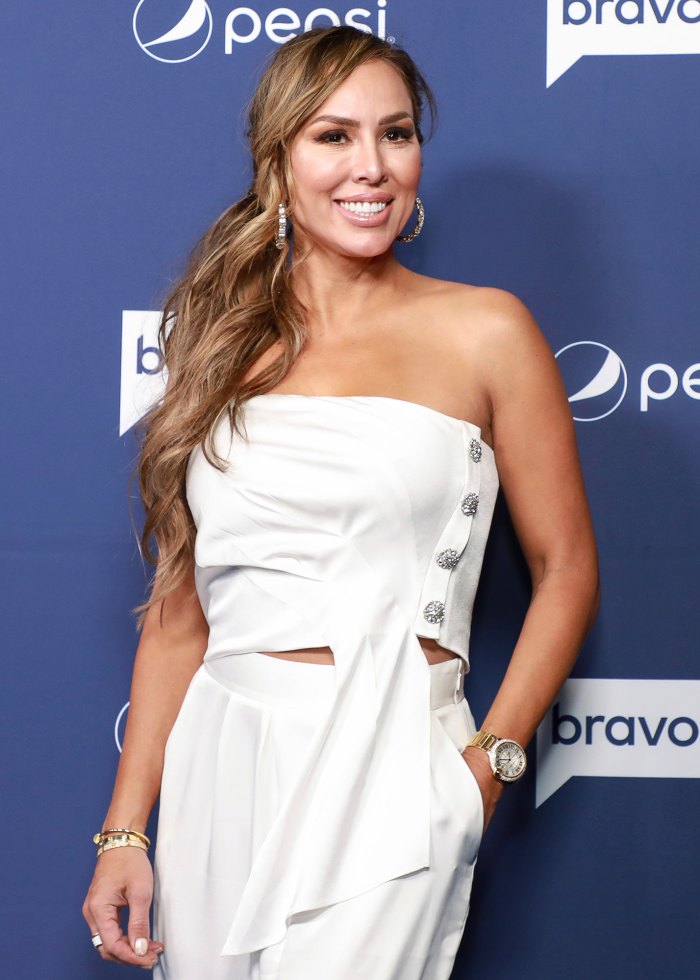 Dodd later shared a video of herself addressing the drama via her Instagram Story.

Dodd continued, “The sheeple are mad.” 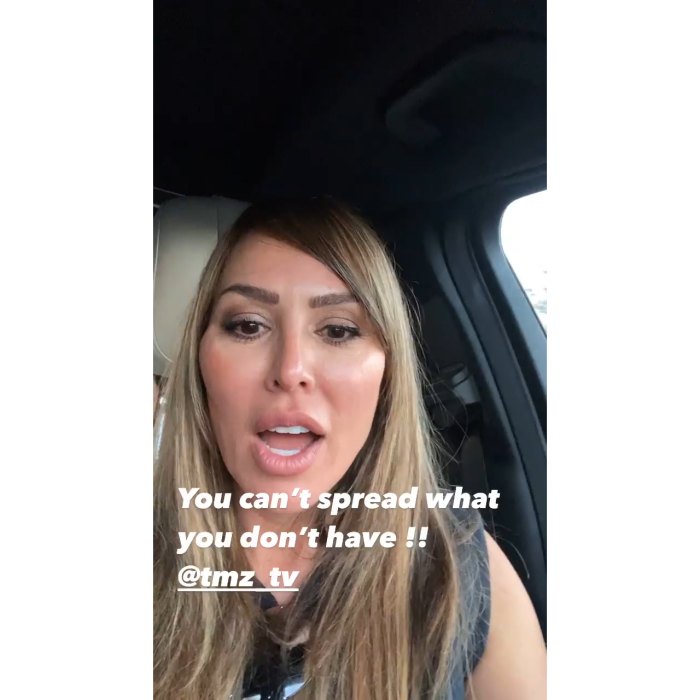 The scrutiny didn’t stop the Bravo star from going out and continuing to party with her friends. On Saturday night, she shared another video from a restaurant where she was having dinner with gubernatorial hopeful Major Williams. In it, she and her friends dissed California Governor Gavin Newsom and asked Williams questions about his stance on mask mandates. He said he was “pro choice” on masks, at which point someone in Dodd’s group shouted, “My body, my choice.”

The Bravo star then claimed in the clip that she’s creating a range of masks of her own. The entrepreneur revealed, “I’m coming out with a mask line. You guys can buy it. It works. … They’ll look good.”

After the videos surfaced on social media, Entertainment Tonight confirmed on Sunday, January 31, that Positive Beverage will no longer be affiliated with Dodd.

In a statement to the outlet, head of brand Zach Muchnick said, “Our core values of wellness, community, diversity and inclusion should be reflected by our brand and anyone associated with it. It has become clear over the past few months that Kelly’s controversial views and opinions have distracted from our primary objectives, so effective today, we are no longer affiliated with Kelly Dodd-Leventhal.”

She addressed her exit from the company in a tweet, teasing future endeavors. “I’m glad I could help put Positive Beverage on the map and wish them well. I’m also really excited about my next venture in the beauty industry, which is my real passion. Stay tuned!” she wrote.

In a separate tweet, Dodd spoke about the controversy surrounding her behavior over the weekend.

“Hey @tmz my goal [Saturday] was to promote the reopening of a local biz closed since March. The crowd was celebrating finally enjoying food & drink in a bar & I don’t know the person who yelled ‘superspreader.’ There was never an intent to harm, only to appreciate a slice of normal,” she tweeted.

On Friday, January 29, Dodd addressed rumors she had been fired from The Real Housewives of Orange County — which many fans are calling to be canceled. She blamed former costar Vicki Gunvalson for starting the rumor.

The Arizona native was at the center of much of the RHOC season 15 drama on and off screen. Throughout the season she butted heads with costar Braunwyn Windham-Burke, who came out as a lesbian in 2020. Dodd even accused Windham-Burke of faking her alcoholism story line, which she was later slammed for.

The drama wasn’t only with her castmates though. Dodd also came under fire for controversial comments about the COVID-19 pandemic and Black Lives Matter movement. In April, Dodd called coronavirus “God’s way of thinning the herd” after fans questioned her decision to travel during the pandemic. In response to a query from a fan about her choices, Dodd said, “If it’s dangerous, why are the airlines still flying?”

In a separate comment at the time she wrote, “Do you know how many people died from the H1N1, the swine flu or SARS? It’s 20% get your facts straight. You’re only hearing numbers not the reality!”

RHOC alum Heather Dubrow bashed Dodd in an interview with Us Weekly earlier this month. She told Us, “People show you who they are. And at some point, you have to listen.”

Dodd later apologized for her comments about coronavirus during a December 2020 appearance on Watch What Happens Live With Andy Cohen. She admitted at the time, “It was insensitive and I apologize if I hurt or offended anybody.”

Listen to Getting Real with the Housewives, your one-stop destination for Housewives news and exclusive interviews