Pamela Anderson is a married woman once again! The Baywatch alum secretly tied the knot with her bodyguard Dan Hayhurst in December 2020.

The bride, 53, wed the builder on Christmas Eve in the backyard of her home on Vancouver Island in Canada, where the newlyweds met at the beginning of the COVID-19 pandemic earlier that year. A local pastor officiated the intimate ceremony as the couple read traditional vows. 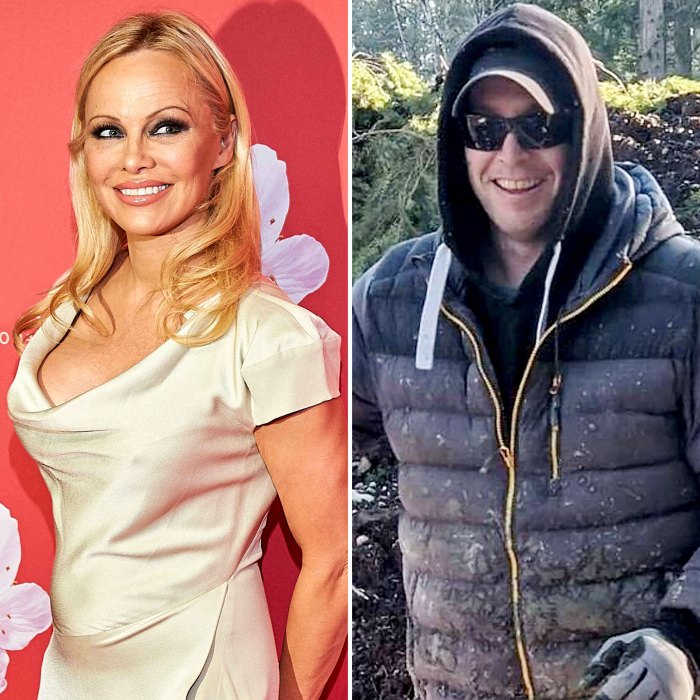 Anderson shared wedding photos with the Daily Mail on Wednesday, January 27, revealing the white and light-blue dress and cream-colored corset that she wore to marry Hayhurst.

“I’m exactly where I need to be — in the arms of a man who truly loves me,” she told the British newspaper.

Qiyupelenexw from Snuneymuxw First Nation acted as a witness at the ceremony and sang the Paddle Song, which signifies the beginning of a new journey, according to the Daily Mail.

The model joked that “this one year [with Hayhurst] has felt like seven — like dog years,” calling them a “natural fit” for each other. She revealed that both of their families gave their blessings before the wedding.

“I was married on the property I bought from my grandparents 25 years ago. This is where my parents were married and they are still together. I feel like I’ve come full circle,” she added. “I think this romantic property has a lot of healing energy. I’m at peace here. It’s a big property, but a few people passing by could see the fairy-tale gown with the long Princess Diana veil dragging in the mud. Heaven.” 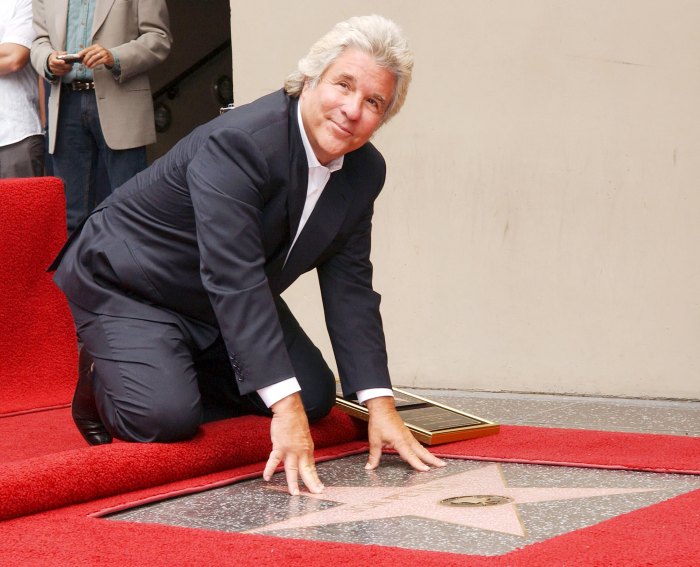 Jon Peters is honored with a star on the Hollywood Walk of Fame on May 1, 2007. Elizabeth Goodenough/Shutterstock

The Home Improvement alum also had a brief marriage to Jon Peters that was not legally binding. She held a wedding ceremony with the A Star Is Born producer, 75, in January 2020, only to split less than two weeks later. Us Weekly confirmed at the time that the pair, who have known each other since the 1980s, had never actually obtained a marriage license.

Anderson ultimately admitted that she and Peters were not legally husband and wife, telling The New York Times in May 2020, “There was no anything. It’s like it never even happened.”

The activist announced her union with Hayhurst one day after quitting social media.