Taking a stand. JoJo Siwa had a simple one-word response for a hater who made a homophobic remark about her coming out.

Three days after the YouTube sensation was “the happiest” after opening up about her sexuality for the first time, Siwa received a hateful response from a parent. “My daughter will never watch you again,” the individual commented on her video post.

In a response captured by Comments by Celebs, the 17-year-old influencer replied, “Okay!” 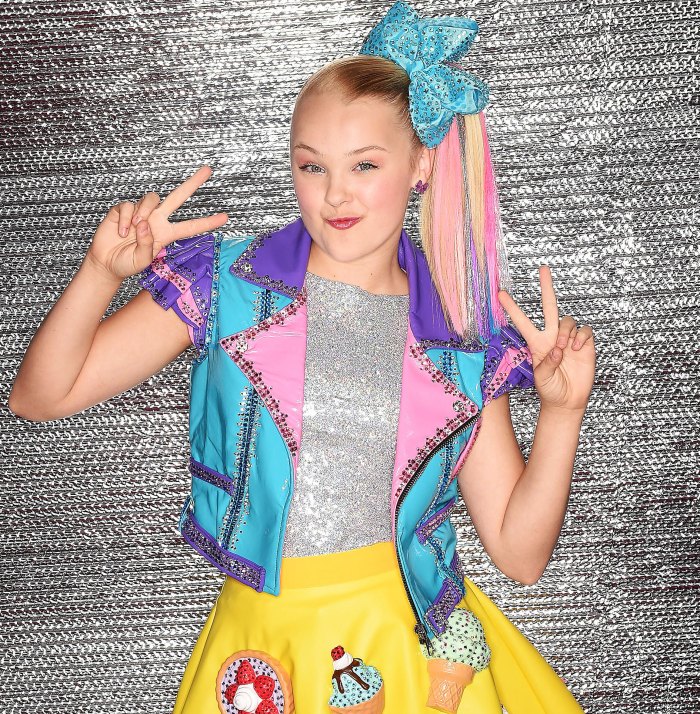 During the live session, Siwa answered a question about how she would “label” herself. “The reason I’m not going to say this answer is because I don’t really know this answer,” she explained. “I think humans are awesome, I think humans are really incredible people. Right now, I’m super, duper happy and I want to share everything with the world but I also want to keep things in my life private until they are ready to be public.”

While some of the feedback surrounding her sexuality has been negative, Siwa said that she has received “the most endless amount of love and support” since sharing her truth. Abby Lee Miller, her former dance coach, was among those who shared an encouraging message.

“I always knew the world would be a more colorful, positive, sparkly place with a kind, loving, dazzling triple threat like you in it — a shining example for the kids out there to live their BEST lives each and every day,” the Abby Lee Dance Company owner, 55, wrote via Instagram on Sunday, January 24, alongside several throwback pics of the duo. “You put your heart on the platter! (If you know you know) Love you kiddo!!! Keep making me proud ? #aldcalways.”

The TikTok star also received love from Kerry Washington, who praised the teen for her “commitment to being authentically unapologetically and beautifully YOU.” Kim Kardashian shared her “love” for Siwa, while Jamie Lynn Spears commented that she is “sooooo happy to see you happy.” Her former Dance Moms costar Kendall Vertes additionally referred to Siwa as “my girl.”

The social media personality hinted at her sexual orientation before going into detail on Instagram Live. She tweeted out a photo on January 22 of a T-shirt that she received from her cousin, which read: “Best. Gay. Cousin Ever.” Before that, Siwa shared a video of herself mouthing the words to Lady Gaga’s hit “Born This Way,” which has become known as an LGBTQ anthem.