She’s not a regular mom! Jennifer Garner was ready to come to the aid of an influencer creating content in the snow while wearing a bikini.

On Wednesday, January 13, the 13 Going on 30 star, 48, was spotted in the comments section of an Influencers in the Wild video sharing her thoughts. The actress appeared genuinely concerned for the unnamed influencer and was ready to lend a hand if necessary. 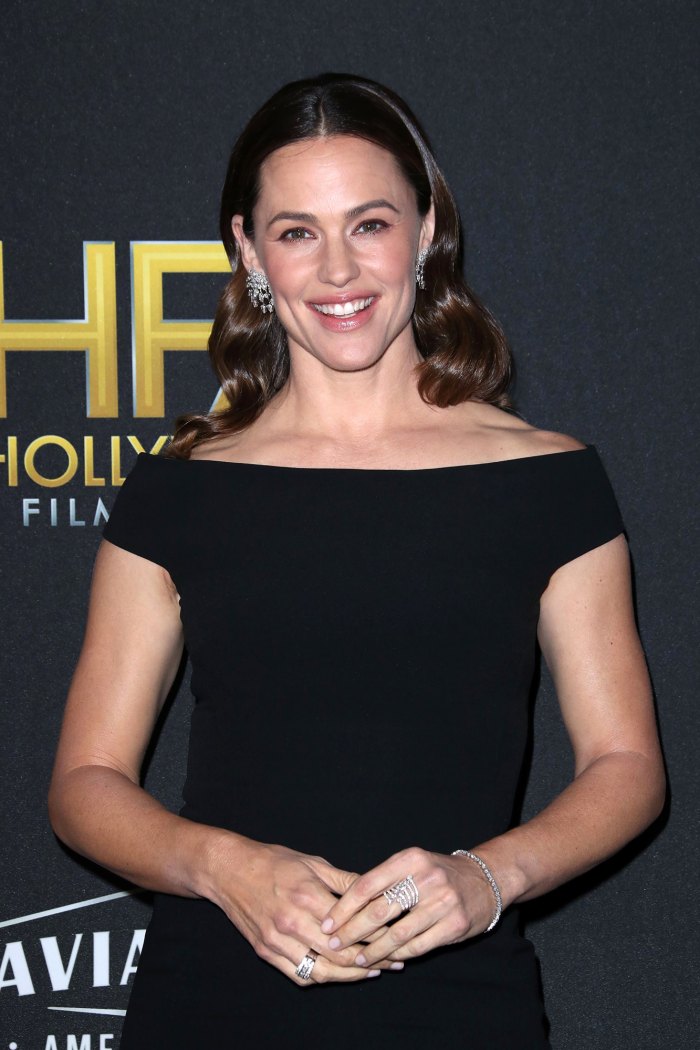 “First of all, bless her heart,” she commented on the Instagram post, according to Comments by Celebs. “Second, does she need soup? Hot chocolate? some jeans? I’d like to help a girl out.”

The West Virginia native has been known to gift the internet with a gem or two here and there, like this dance routine she shared on Tuesday, January 12, performed with principal ballerina Tiler Peck for an audience made up of only Garner’s chickens. She shared the video in honor of the dancer’s birthday, calling her “my favorite backyard dance buddy.”

The video caught the eye of some of Garner’s famous friends, including Chelsea Handler, who called her “the cutest person in the universe,” and Reese Witherspoon, who admired her pure “JOY.”

Last month, the Alias alum recreated an iconic pool scene from the ABC series nearly 18 years after it first aired in 2003. “I’m awfully grateful for everyone in this community,” she wrote in the Instagram caption. “To celebrate all 10 million of you, here is THE video I promised my manager (hi @nksolaka) and my publicist (hi, @mereowass) I would never post.”

Garner delved deeper into her note at the end of her Instagram caption in an interview with Entertainment Weekly shortly after the post went viral. “They were like, ‘Jennifer, you can look good in a bathing suit! Don’t put that out there!’ Basically, ‘You’ll never work again,’” she revealed. She ultimately decided the video was too “‘hilarious’” not to post.

It turns out the Peppermint star isn’t just hilarious, she’s handy too. In July 2020, she posted a video of herself building a dunk tank for her and ex-husband Ben Affleck‘s kids in her backyard before taking it for a test run. Garner wound up soaked after someone off screen tossed a ball at the target, unleashing a load of water on her head as she let out a scream before calling kids Violet, 15, Seraphina, 12, and Samuel, 8, over for their turn.