How My Parents’ Divorce Impacted My Dating Life

Learning lessons. Matt James opened up about how the end of his parents’ marriage posed challenges for him in his own dating life before he began his Bachelor journey.

“There [are] very tough conversations that I have with individuals that allude to where I’m at in my life and why it’s been so difficult for me to be in a relationship,” the 29-year-old North Carolina native said during an interview on The Tamron Hall Show on Wednesday, January 27. “A lot of that stems from my dad and my mom’s relationship. I saw what infidelity looked like at a young age. I saw family members that were against the relationship and doubling down on it after seeing the infidelity between my dad and my mom.”

James went into the ABC dating series “not wanting to perpetuate that behavior” that caused his parents to split. During the season 25 premiere earlier this month, the real estate broker described the additional stigma he’s faced due to his mixed race background. 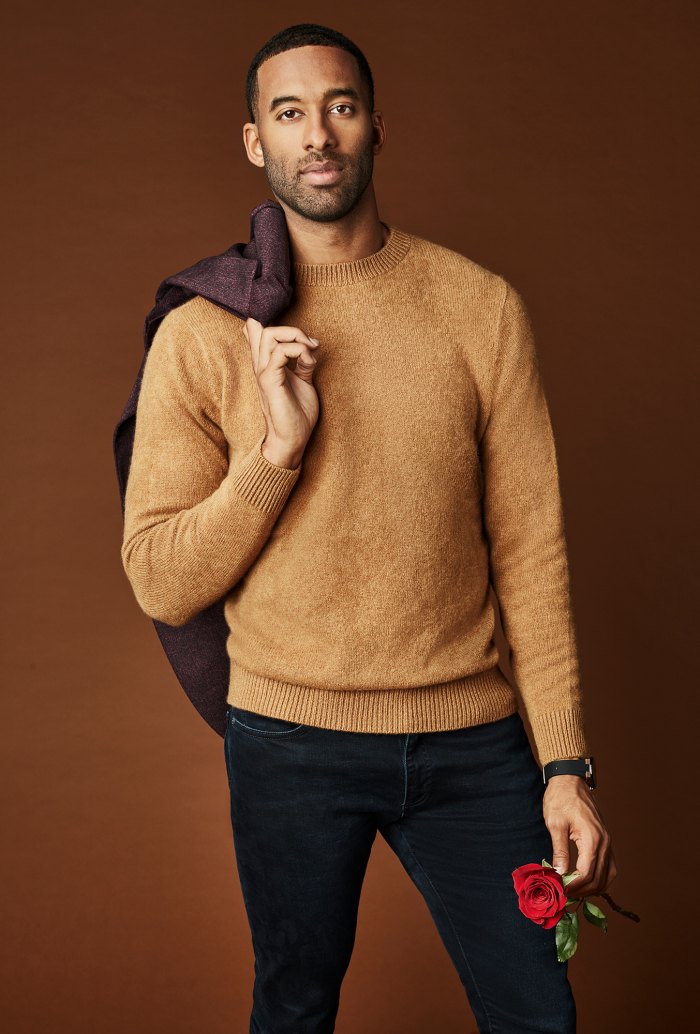 “People want you to end up with a certain type of person,” he told host Chris Harrison while speaking about the pressures of being the franchise’s first Black lead. “My mom is white and my dad is Black, and I experienced what it was like to be a product of interracial marriage. It’s tough because you’ve got people who have certain views, old-school views, on what a relationship and what love looks like.”

The reality TV heartthrob has a close bond with his mom, Patty James, who raised him and his brother as a single parent. His parents’ split “affected everything” for him in terms of his own journey to find love.

“[Infidelity] is such a selfish thing to happen,” he said on Wednesday. “For it to take place when you’ve made that commitment to somebody — and knowing how serious I take that commitment — is why I want to make sure that I’m going about this process as seamless[ly] and focused as I can so I’m not putting someone in the situation to get hurt.”

Before his search for The One kicked off, the Wake Forest University alum told Us Weekly exclusively that he “put everything on the table” for his contestants.

“I put it all out there because I need them to know who I am, where I’m coming from and what I’ve been through for them to make an assessment on me. I’m courting them, but they’re [also] courting me,” he said earlier this month, admitting that having to be so vulnerable with the women was “one of the toughest things” about the process. “There’s a lot of emotional situations and life experiences that I’ve gone through that I’ve kinda [tried] to repress and those things came to light when you’re trying to have these women know everything about you.”

While he didn’t expect that being the Bachelor would force him to become such an open book, Matt had a pretty good idea of the type of woman he’d be looking for. During a conversation with Good Morning America before his season premiered, Matt revealed that his perfect partner would possess some of the same personality traits as his mom.