Ready for love? Carly Waddell got real about dating amid her divorce from estranged husband Evan Bass — including whether she would try to find her next significant other on The Bachelor.

“I can’t even think about that. I think about it and my brain starts to actually explode,” the Bachelor in Paradise alum, 35, explained in a YouTube video posted on Sunday, January 31, when asked about putting herself back out there. “I hate dating. Dating to me is the worst. I was so excited to be done with it, and then thinking about doing it again, am I excited about it? Absolutely not. I’m terrified. How do you even do it? I don’t even know anymore. We live in a pandemic. I don’t even know what that would look like.” 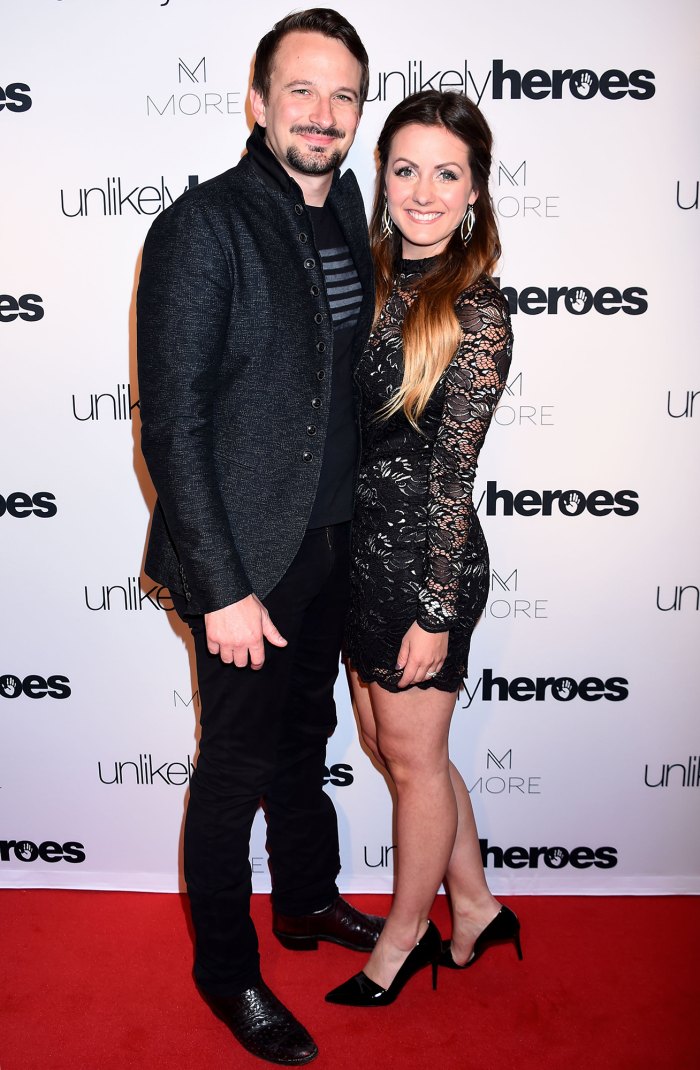 Waddell added that she would not pursue a new relationship until her marriage has legally ended. “I don’t even know when I would even invite that into my life. I mean, our divorce is not final,” she said. “I would never — and this is so just me as a person — but I would just never … I made a commitment. And even though the divorce proceedings are happening, I would never date anybody before that divorce was final because, to me, I’m still married until it says that I’m not married. And maybe that’s to my detriment.”

The reality star then divulged her thoughts on returning to the Bachelor franchise. “When I think about that, I just start laughing because I can’t even imagine walking up to Chris Harrison and being like, ‘Here I am again!’ I’d be so embarrassed,” she confessed. “It didn’t really work out for me, so what makes me think it would happen?”

As for whether she would consider getting back together with Bass, 38, she noted that it “takes two to make that happen.”

Waddell did say that she would be willing to marry someone else in the future. “When I first started doing all the divorce stuff, I was like, ‘This sucks. Why would anybody ever get married?’” she recalled. “But I do think that there is something really special about that bond when that vow is taken to heart and actually put to good use.”

The Bachelor alum also revealed that she is “open to adoption” if her potential partner wants to have children, noting that she even has eggs frozen which would make surrogacy an option. However, she doubted she would want to put her body through pregnancy for a third time.

Waddell and Bass tied the knot in June 2017 after getting engaged during season 3 of Bachelor in Paradise. The estranged couple, who share daughter Bella, 2, and son Charlie, 14 months, announced their split in December 2020.